In summary the bill addresses the following: 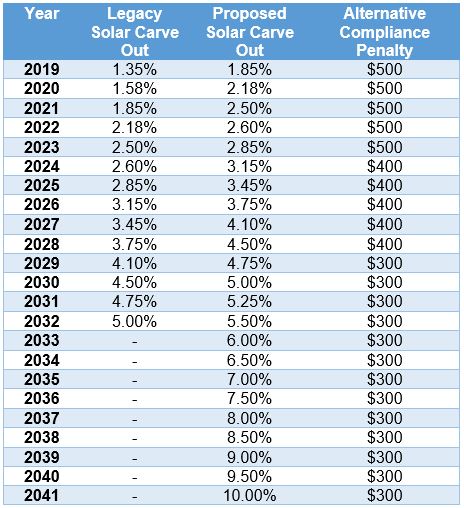 The bill also addresses emissions reductions in the transportation sector, requiring that all public transportation and fleet vehicles become electric by 2045.

The second reading is scheduled for December 18th. If the Council votes on confirming the bill, it will be sent to the Mayor’s desk, who will have 10 business days to sign, disapprove, or let the bill pass without her signature. Further amendments could be made to the bill over the next three weeks. SRECTrade will continue to update participants on any updates made to the bill and progress on any significant legislative proceedings.