The D.C. Council voted to pass Community Solar legislation on October 1, 2013. First introduced on January 8, 2013  the Community Renewable Energy Act of 2013 (CREA),  promises to lower the barrier for going solar and diversify solar market participants by allowing DC ratepayers to subscribe to power from solar facilities that are not located on their property using Virtual Net Metering. Similar legislation has been passed in states like Maine, California, Massachusetts, Vermont, and Colorado. The bill is expected to be signed by the Mayor later this month and will become effective sometime thereafter.

DC is currently the only under-supplied SREC market. Approximately 288 MW of solar capacity is required by 2023. The 2013 RPS requirement is approximately 49 MW of which only 28 MW have been registered to date in GATS. Currently DC SREC prices are the highest of any SREC market at $480/SREC in recent transactions. And yet, despite the very rich SREC incentive in the District, build rates have been subdued. By opening up the market to more participants it’s possible that build rates and SREC availability will increase at a faster rate, impacting SREC pricing.

On Wednesday July 10th, the Committee of the Whole (COW) will vote on DC’s Community Renewable Act of 2013 (CREA). In the District of Columbia all bills must be authorized by the COW as legal and financially sound before they can go up for a final DC Council vote. The COW, which actually consists of all 13 members of the DC Council is a required intermediary step for any bill before it can go up for official Council vote. In the District of Columbia legislation is proposed by the DC Council and signed  off by the mayor.

For more specifics about the Community Renewable Act visit our February blog post which outlines the details of the bill.

Anya Schoolman, a founder of the influential DC Solar Neighborhoods Unite (DC SUN), sent out an eblast this morning requesting that DC stakeholders email the DC Council at dccouncil@dccouncil.us to express support for the legislation.

SRECTrade will continue to track news of this legislation as information becomes available.

**Update! The Community Renewable Energy Act of 2013 passed the DC City Council’s “first reading” and received the unanimous approval of the Council. This bill will not go up for official vote until September. For a good article on the news check out Vote Solar’s post here. 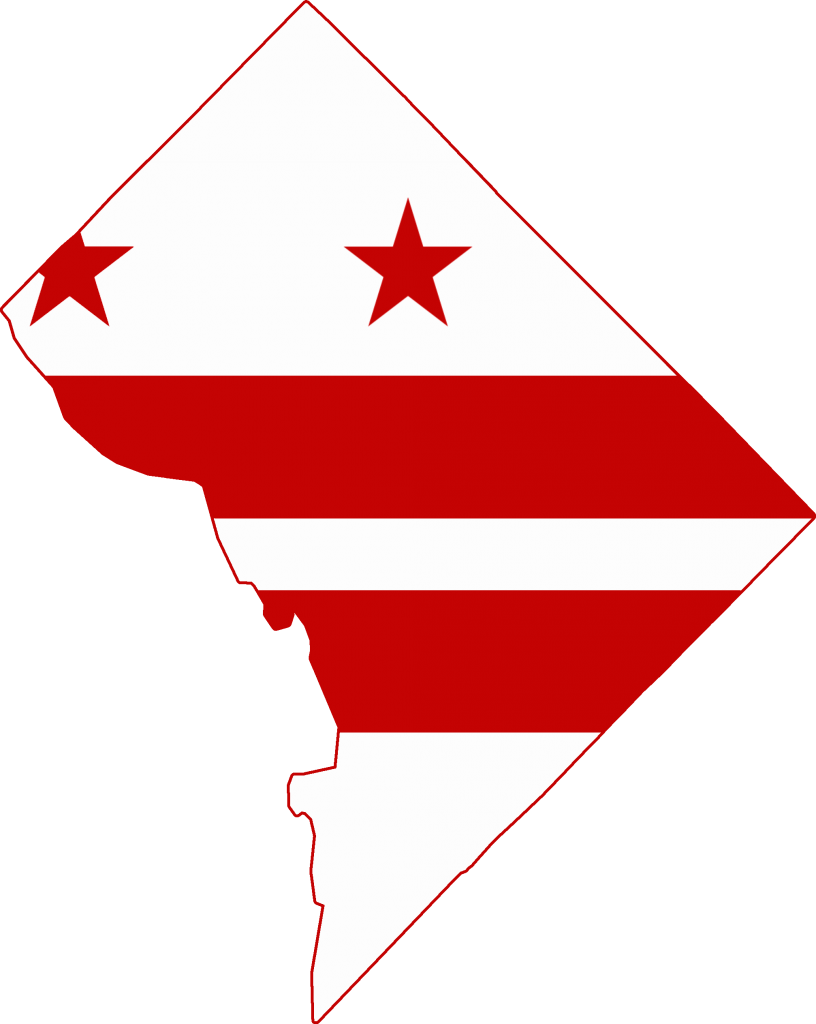 On January 8, 2013 B20-0057 , the “Community Renewable Energy Act of 2013” was introduced. The bill has 8 sponsors (Alexander, Barry, Bonds, Cheh, Graham, Grosso, McDuffie, and Wells), a majority of the 13-member DC Council. The “Community Renewable Energy Act of 2013” proposes to amend the “Retail Electric Competition and Consumer Protection Act of 1999” (which created net metering in Washington, DC) to allow rate payers  in DC to “subscribe” to electricity from solar power produced from registered “Community Energy Generating Facilities.” If passed, this bill would open up the solar electricity market in DC to the entire rate payer base (including renters and condo owners) and not just property owners.  Theoretically, legislation of this nature would also lower the investment risk of going solar in the District for “subscribers” and project developers by diversifying the required type and commitment of investors able to participate.

The bill must next progress to committee before it can be voted on by the general council. SRECTrade will track the progress of the legislation and provide updates as applicable. View the proposed bill here.

Some interesting clauses to note in the proposed bill:

– Subscriber accounts can only be adjusted once a month

– Most interestingly, the proposed bill requires that the District Department of Energy and the District Sustainable Energy Utility to develop a proposal within 6 months of the bill’s passage for an equitable and creative program for financing community net metering projects.